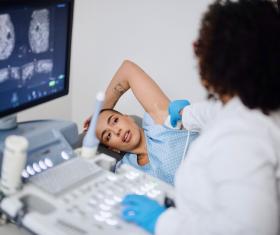 - This dinner program will be a virtual (online) event. -

The program will review the basic understanding of the human genome, common germline mutations associated with breast cancer, whom to test, and clinical implications when following patients with germline-associated breast cancer

1. Describe the basics of the human genome as it relates to breast cancer

3. Outline when to check for germline mutations in patients with breast cancer

This activity is intended for oncology nurse practitioners, physician assistants, nurses, nurse navigators, medical assistants, and other healthcare providers involved in the care of cancer patients.

All Times Listed are for the Pacific Standard Time Zone 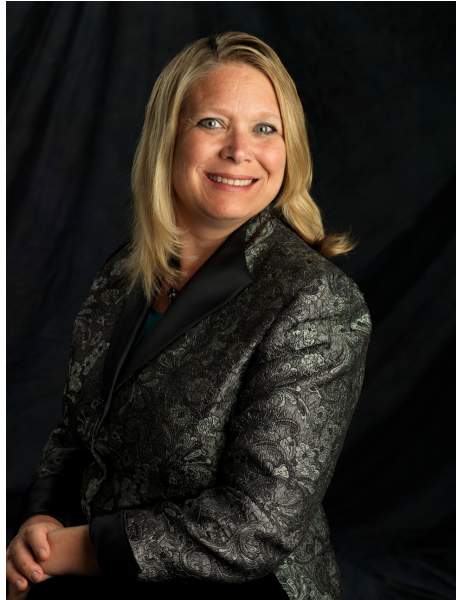 Bettina (Tina) is a Nurse Practitioner for Ironwood Radiation Oncology Department in Glendale, Az., since 2018. During her time in Arizona, she has become a conference planner and a speaker for Horizon. She attended St. Vincent School of Nursing, Toledo, Ohio to become an RN.  She has a Bachelor Science of Nursing from Bowling Green State University, Bowling Green, Ohio.  At the University of Toledo, she completed her Family Nurse Practitioner education.  She worked at St. Vincent Mercy Medical Center, Toledo, Ohio for 30 years; 22 of these years were in Radiation Oncology.

During those years, she received a national award from the Oncology Nursing Society for providing excellence in nursing care for patients undergoing Radiation Oncology treatments. She also received many local and regional awards for nursing excellence and commitment to
oncology. She has 2 years experience being a national conference planner for oncology nursing Society. She was the sole author of “Extravasation of Yttrium90 Ibritumomab Tiuxetan: A Case Study,” which was published in 2008 in Clinical Journal of Oncology Nursing. She also co-published her research: “Relationship between Fatigue and Nutritional Status in Patients Receiving Radiation Therapy to Treat Lung Cancer”, published in 2001 in Oncology Nursing Forum.

She also worked as a Radiation Oncology Nurse Practitioner for a large Radiation Oncology group and practiced in multiple sites throughout Northwest Ohio and Southeast Michigan. Prior to being an NP, she worked for 22 years as an RN in radiation oncology in downtown Toledo Ohio. She also has worked contingent in medical oncology and palliative care. She worked as a general MedSurg RN prior to this. Tina has moved to Glendale, Arizona to be closer to her family. She enjoys camping, biking, hiking, boating, family outings, and exploring new landscapes. She also enjoys traveling. 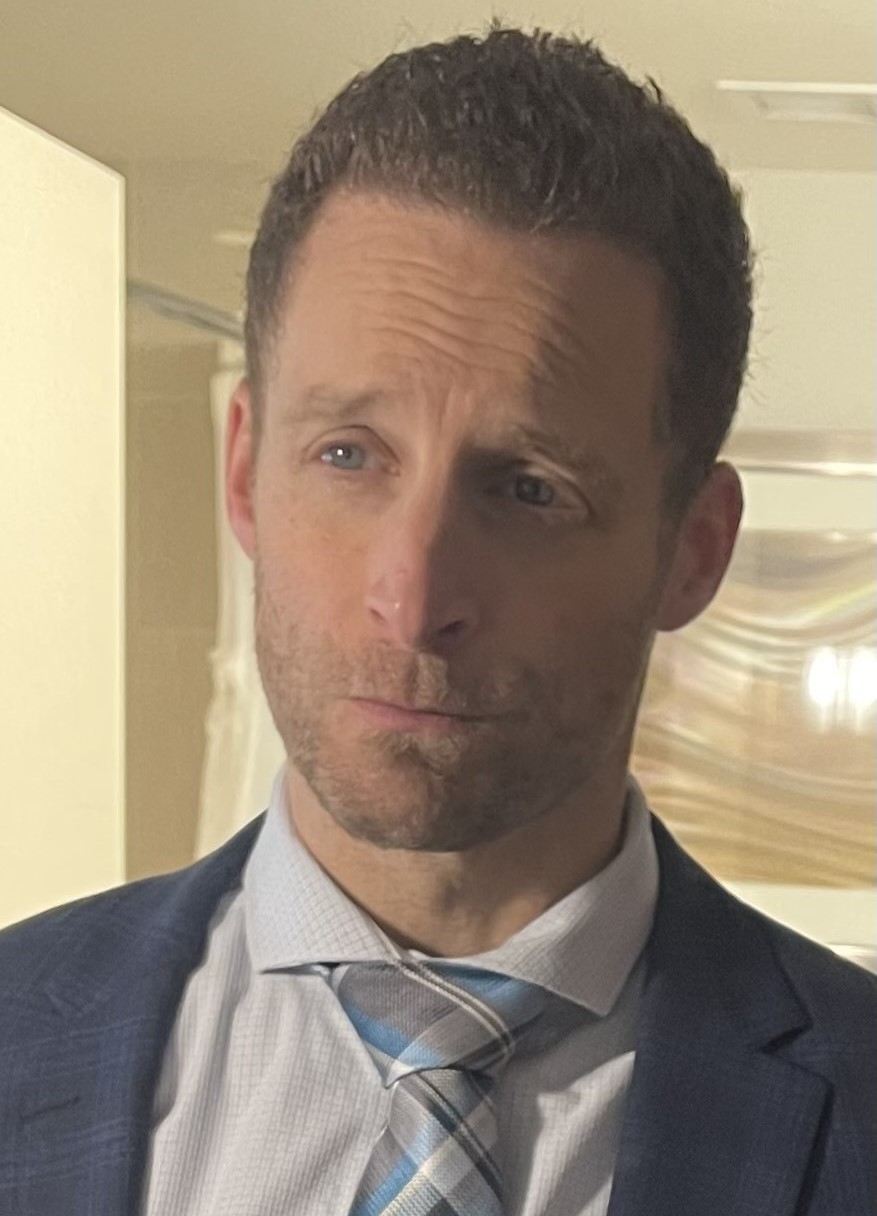 Scott is originally from the East Coast growing up in south Jersey, just east of Philadelphia. He completed high school in south Jersey and subsequently completed his undergraduate at Lock Haven in Pennsylvania, obtaining a bachelor’s degree in Health Sciences. Scott later went on to obtain his master’s degree in PA Sciences at Saint Francis University, Pennsylvania. After graduating PA school in 2004 with an initial desire of Orthopedics, he was looking for a change and decided to relocate to Arizona, where he stumbled into his first job in Oncology. After becoming fascinated by the pathology, Scott sought a permanent career in Oncology working the past 19 years with a focus in Oncology. Over the past 13 years he has worked at Ironwood Cancer and Research Centers taking care of all types of solid tumors, lymphomas, leukemias, malignant hematology, and benign hematology. Scott's duties have expanded to being an adjunct professor teaching Hematology, Oncology, and Immunology at Midwestern University, Northern Arizona University, and AT Still University.

He has enjoyed presenting at several conferences on numerous topics including benign hematology, malignant hematology, and oncology. Scott has also volunteered for several years as a peer reviewer for JAAPA Journal and volunteered for being a preceptor for PA students or students looking to pursue a career in medicine. Lastly, he was fortunate enough to being a co-author twice for Lange’s PA Review Book writing questions for hematology oncology. Scott hopes that he can continue to provide excellent care to his patients and be part of the overall team pushing the boundaries for treatment for the patients he sees every day.

Cost:
$0.00
Please login or register to take this course.

iPhone/iPad with iOS 6.1 or above

How to obtain credit for attendance (eligibility requirement and process for obtaining certificate)
To receive documentation of credit, participants must: